-The bunker is sustainable for about 3 months on the mill. After some time it will need maintenance. An extra 3 months of life underwater is possible if power is switched to the battery.

-The bunker isn’t created to sustain life for eternity– it’s meant to keep people safe until rescue or if it’s deemed safe to return to land.

-Several of these bunkers can be made for underwater, but not all of them need to connect. For example, some sets may have a collection of 5 units, but some sets may have just 2 units connecting. An array of numbers are made, but people are not sorted according to how many units are in a set.

-All tunnels can see out into the ocean. 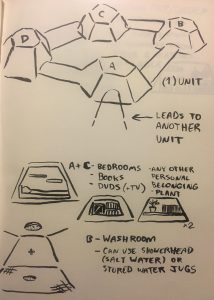 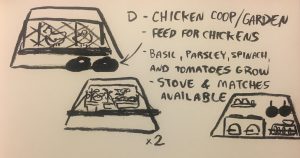 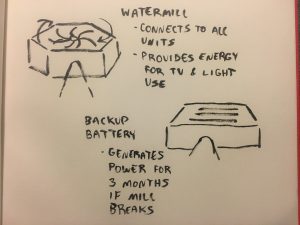